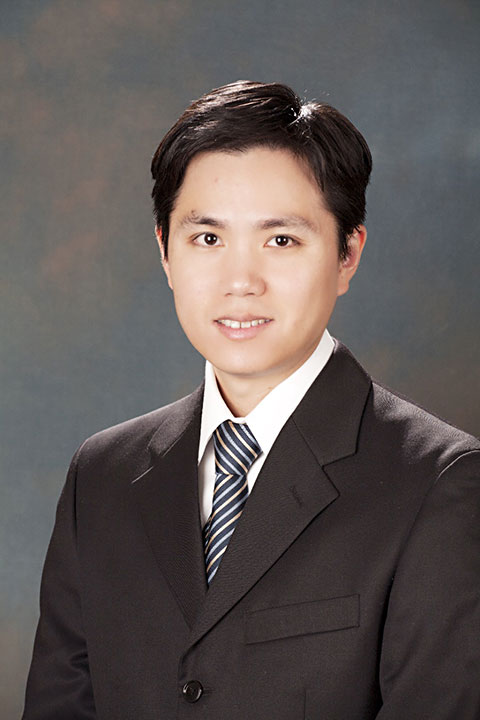 Title: Can We Achieve Fresh Information with Selfish Users in Mobile Crowd-Sensing?

Abstract: The proliferation of smart mobile devices has spurred an explosive growth of mobile crowd-sensing services, where service providers rely on the user community to voluntarily collect, report, and share real-time information for a collection of scattered points of interest (PoI). A critical factor affecting the future large-scale adoption of such mobile crowd-sensing applications is the freshness of the crowd-learned information, which can be measured by a metric termed ``age-of-information'' (AoI). However, we show that the AoI of mobile crowd-learning could be arbitrarily bad under selfish users' behaviors if the system is poorly designed. This motivates us to pursue a fundamental understanding of efficient reward mechanisms to incentivize mobile users to report information in time, with the goal of keeping the AoI and congestion level of each PoI low. Toward this end, we start out considering a simple linear AoI-based reward mechanism and analyze its AoI and congestion performances in terms of price of anarchy (PoA), which characterizes the degradation of the system efficiency due to selfish behavior of users. Remarkably, we show that the proposed mechanism achieves the optimal AoI performance asymptotically in a deterministic scenario. Further, we prove that the proposed mechanism achieves a bounded PoA in general stochastic cases, and the bound only depends on system parameters. Particularly, when the service rates of PoIs are symmetric in stochastic cases, the achieved PoA is upper-bounded by 1/2 asymptotically. Based on these results, we further investigate several important extensions of the problem, including systems with predictive capabilities, the existence of malicious users, etc. Collectively, this work advances our understanding of information freshness in mobile crowd-learning systems.

After the presentation, there will be a short time for discussion and questions afterwards.  Please feel free to bring your lunch!