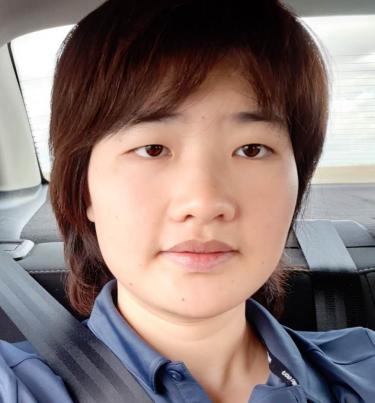 Abstract: Influence diffusion has been central to the study of propagation of information in social networks. Influence is typically modeled as a binary property of entities: influenced or not influenced. We introduce the notion of attitude, which, as described in social psychology, is the degree by which an entity is influenced by the information. We present an information diffusion model that quantifies the degree of influence, i.e., attitude of individuals, in a social network. With this model, we formulate and study attitude maximization problem.  We present a greedy algorithm for maximization with an approximation guarantee of (1 - 1/e). Using the same model, we also introduce the notion of “actionable” attitude with the aim to study the scenarios where attaining individuals with a high attitude is objectively more important than maximizing the attitude of the entire network and present an approximation algorithm to maximize the actionable attitude.

Bio: Xiaoyun is currently a Ph.D. student working with Professor Pavan Aduri and Professor Samik Basu in the Department of Computer Science at Iowa State University. Her research interests are algorithm development, information diffusion, and influence maximization in networks. Her professional goal is to become a lecturer in computer science.